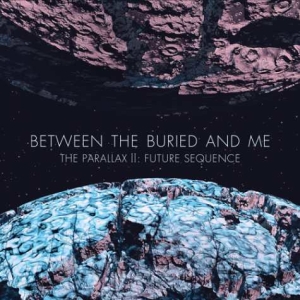 Posted on June 20, 2015June 20, 2015 Posted in UncategorizedTagged between the buried and me, metal, music review, progressive metal, technical death metal

One thought on “album review:Between the Buried and Me – The Parallax II: Future Sequence”