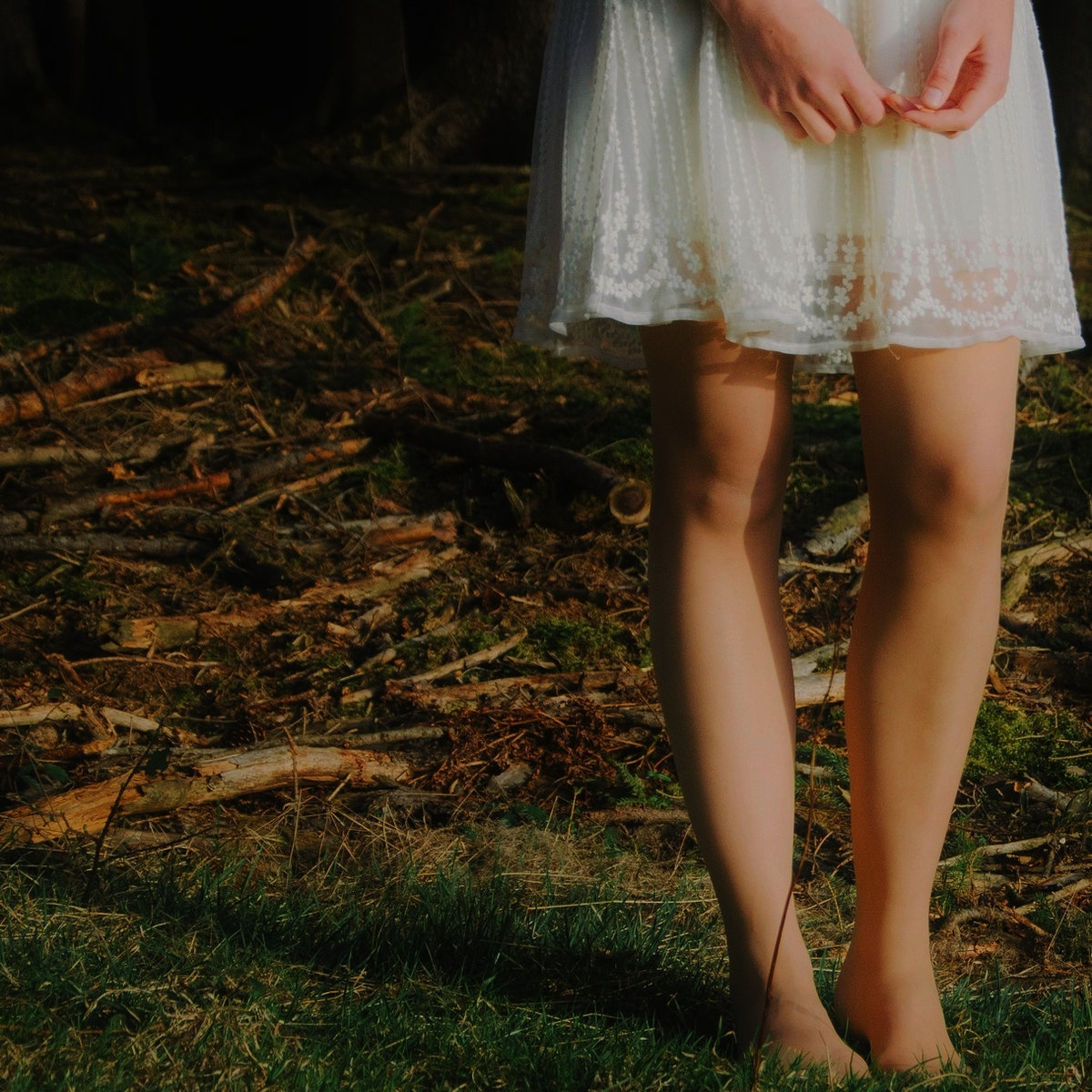 listen here.
What a pleasant surprise.  There I was enjoying myself at the SubT on Friday when I received an email that these guys (and 1 gal) released something new on bandcamp! I first heard about them when my last group Still Machine was offered to play a show with them.  I was looking up the different bands to see with whom we’d fit best and once I made it to them I listened to Thereafter all the way through, then again.

Since this is a review of the latest, I won’t talk about how in love I am with Thereafter.  I will say that even though my band didn’t play the show with them, I still dragged Aaron to the show with me and watched them play in front of 15 people, most of whom I don’t think were prepared for the onslaught of insanity they were witnessing.  That might have made it an even better show, because they still put intense focus onto their instruments and played like mad people. My only complaint was that they didn’t play Thereafter straight through, instead jumping around between releases.

But back to Fear Eats the Soul.  They clearly have a style.  You could put one of these songs in between their other release and it could be the same release.  In the last album they focused on the triplet to enter and exit their phrases.  Here seems to be doubles, but they do switch it up a bit.  If I had to pin them down I’d call it progressive punk, since they typically focus on speed.  One of my band mates replied that they’re ‘technical smilecore’.  Apt description.  I could only imagine trying to have a conversation with this group. It would probably jump from one topic to the next every few minutes, getting to the heart of the subject quickly before switching to the heart of something else.

The worst thing about this release is that it’s only 4 songs, running just under 15 minutes.  I’ve already listened to the whole release and I’ve typed only 350 words. The music is by no means lazy, just short.  They’ve packed a whole bunch of material into those 13 minutes, rarely repeating the same phrase twice or resting on a phrase for too long.  As per their previous releases they rely on delays and loops to bridge the gap between the songs, although surprisingly this one isn’t as fluid as the full length.  Speaking only of the drummer (because again that’s my thing) it sounds as though he’s gotten even better since the last release just over a year ago.  The speed at which he does fills on the toms, and incorporating toms and double bass are astounding.  I’m jealous.  The songs feel mostly like a constant solo, giving the impression of flying through the trees jumping from branch to branch while someone on the ground floor is chasing you, shooting up at you.  Sure you get a minute to catch your breathe, but not for long. I hope they come back to Chicago soon. (and now I’ve listened to it twice)