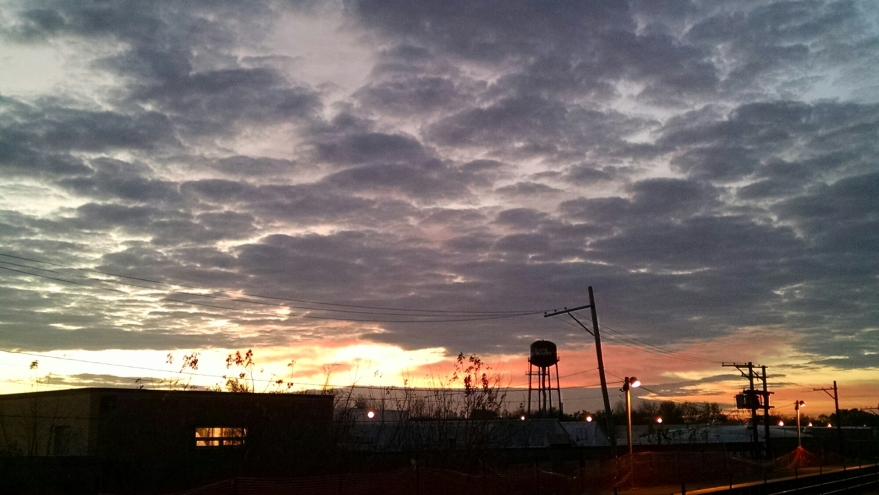 Podcast #2 starts with a little jazz.

The first song is an adventure, spanning close to 22 minutes. The next is a classic Mingus tune but with a different take on the melodies & rhythm. Next there’s a track from Goblin, known mostly for their soundtrack work in the 70’s & recently finding a new younger audience, one that forced (I use that lightly) them to go on a tour, something they haven’t done in ages, if ever.

Samiyam is a hip hop/electronic/beats inspired project, followed by some classical music from Ives. I’m a huge fan of jazz with a classical chaser, does anyone else agree? They’re both mentally stimulating yet they’re both sides of the spectrum. This track is more avant garde classical than the straightforward classical music. Chambers follows which continues in the eerie, horror classical style.

To round it out one of my favorite metal/punk? Tracks by Mutoid Man from their first short form release. Then one of the tracks I played with a 1 time cover band I filled in on for a friend.

What do you think?

Sometimes the list will have a coherence but mostly they were songs that came up on my shuffle list of bands I once heard about. Let me know what you think.

This week is spacey & heavy, starting with pink Floyd & winding through softer spaced out material from typically heavier bands.

God, what an awesome show.

I’m saddened it’s taken me this long to see them, & I’m also slightly embarrassed that I play in a metal band after what these guys have done.

Last time Oderus was alive they played at Reggie’s & for one reason or another I missed the show. That was a mistake on my part.

To enjoy this band is to enjoy metal in its extreme. All bands attempt to be heavy & loud & shit, tuning their guitar or bass down to the lowest levels available then playing heavy chords while their amps are as loud as they go. I’m down with that, but at the same point it’s impossible to continue to out heavy/out volume your contemporaries forever. The fact that 30 years ago gwar put a stake in the ground & decided to be as extreme as they are they raised the level of metal, without anyone coming close to what they do. (I’m open to suggestions of material I don’t know about)

The level of depth around the band & how they really create a theater show with their music makes it that much more fun. I’ve seen my fair share of heavy groups & while I enjoy them, sometimes it feels like I’m being yelled at at a show with 20 other people. Being recently married & having a kid on the way i have a hard time associating with such anger, but I like the technicality &  sounds of metal, just not all the time.

Gwar at least has the decency to not take themselves seriously & have fun playing while also playing some decent music. It’s not the best metal I’ve heard, but it’s damn good considering how many other things are into play with them. There is a high level of shock value so if the image of fake weiners offend you, don’t go. However if you can get past that you’ll have a blast…